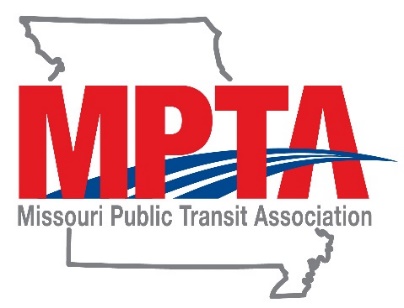 The Missouri Public Transit Association (MPTA) has announced the appointment of Sheila Holm of AARP in St. Louis and Mike Sokoff of the City of Columbia to its Board of Directors. Holm and Sokoff were officially elected to the board during the 2021 MPTA Annual Meeting as a part of the Midwest Transit Conference, held on September 7. The organization also elected officers and extended the appointment of seven existing board members during the event.

Holm has over 25 years of nonprofit management experience and currently serves as the Community Outreach Director for AARP in St. Louis. In this capacity, she is responsible for volunteer recruitment and development, building and maintaining local partnerships and creating and managing community engagement opportunities for people 50+. Holm also is the staff lead for “Livable Communities” efforts in the St. Louis region and the AARP Network of Age-Friendly Communities in Missouri. She also serves on the board of directors for Citizens for Modern Transit and Missouri Main Street Connection. She has been elected to serve a two-year term on the MPTA Board of Directors.

During the event, new officers were also elected. Each of the following will serve in this capacity for one year:

“We are thrilled to have Sheila Holm and Mike Sokoff on our board, in addition to our new slate of officers, those who has been elected to serve another term and all others who dedicate their time to this organization,” said Kimberly Cella, executive director of the Missouri Public Transit Association. “Their collective experience, coupled with their diverse backgrounds and areas of expertise, will continue to go a long way towards furthering MPTA’s efforts of developing a variety of programs to facilitate education and networking among transit professionals in Missouri.”